In January 2017, we were proud to unveil our new commercial laundry. Moving from our Southtown laundry, which had served us well for more than 100 years, to a new modern facility on the Harfreys Industrial Estate. Three years in development, and with an investment of £5 million, our new site is one of the most technically advanced and environmentally friendly laundry facilities in the UK, processing up to 500,000 pieces of linen every week.

Meet The Team Join the team 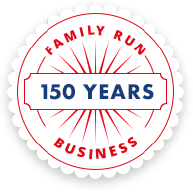 Camplings has a proud history as a family run laundry going back well over 100 years . The company was established as Dyers and French Cleaners about 1870 with premises in King Street, Gt Yarmouth. These premises were soon outgrown and at the turn of the 20th century, Camplings moved to purpose built laundry, with dye works, carpet cleaning and dry cleaning, in Southtown.

The laundry emphasis has changed continually with the requirements of the times. The trade until the 1950’s was in family bundles and work from local hotels and boarding houses together with services to all the local hospitals. During the war much work was done for the armed forces. This sufficed in the short term but for the future the company embarked on entering the emerging market in workwear rental and Linen Hire. The workwear service was established in the early 1960’s and the first linen hire customer obtained in November 1972. Both services rapidly expanded and today Camplings is predominantly a Linen and workwear rental operation, with a customer base covering all Norfolk and Suffolk.

The Camplings name originates from the original family who started the business. Mr Campling was a well known Yarmouth businessman with many interests in the Borough. He was a town councillor and for a period was elected Mayor. Following his death, the company was run by his executors until 1947, when it was purchased by John Kerrison, whose family had been established in Norfolk for many centuries. His son, Peter Kerrison, joined the business in 1958 who brought about the changes required to ensure the company’s future as a leading linen supply company in East Anglia. On his retirement in 2004,control passed to the Turvill family, owners of The Swiss Laundry in Cambridge, a very successful and similar family run linen rental and dry cleaning enterprise covering the whole of East Anglia.

Now you can take a look at two videos which share some of the history and developments in our business history, most notably the investment in two new plants.

Please take a few minutes to watch them, and learn more about the Swiss Camplings story, our heritage and values, and find out how we continue to deliver ‘the service that makes the difference 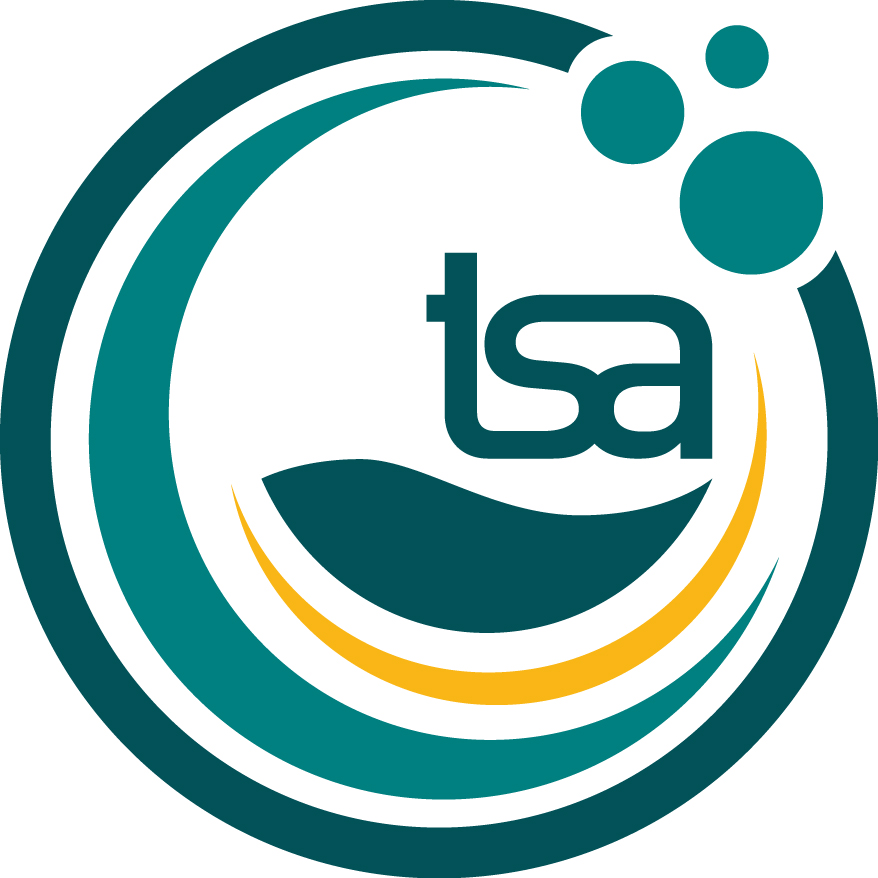 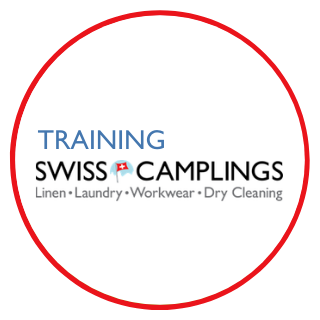